Padel-Tennis, also known as Padel or Paddle, has its origins on a not so popular variant of enclosed Tennis called Platform Tennis.

Enrique Corcuera in 1969 decided to adapt his Squash court at his home in Acapulco (Mexico) with elements of Platform Tennis creating what he called “Paddle Corcuera“. He is considered the inventor of Padel.

Enrique’s Spanish friend Alfonso of Hohenlohe-Langenburg tried this new invention at Enrique’s home and instantly felt in love. Immediately after, he decided to create the first two Padel courts in a Tennis club in Marbella (Spain), this was 1974.

Nevertheless Alfonso included few modifications from Enrique’s original designs to make it more competitive, being this the first of many iterations Padel will have in the following 20 years in Spain.

In the meantime in 1975, Julio Menditeguy an Argentinian member of Alfonso’s Tennis club in Marbella felt the same passion and decided to import the sport to Argentina. 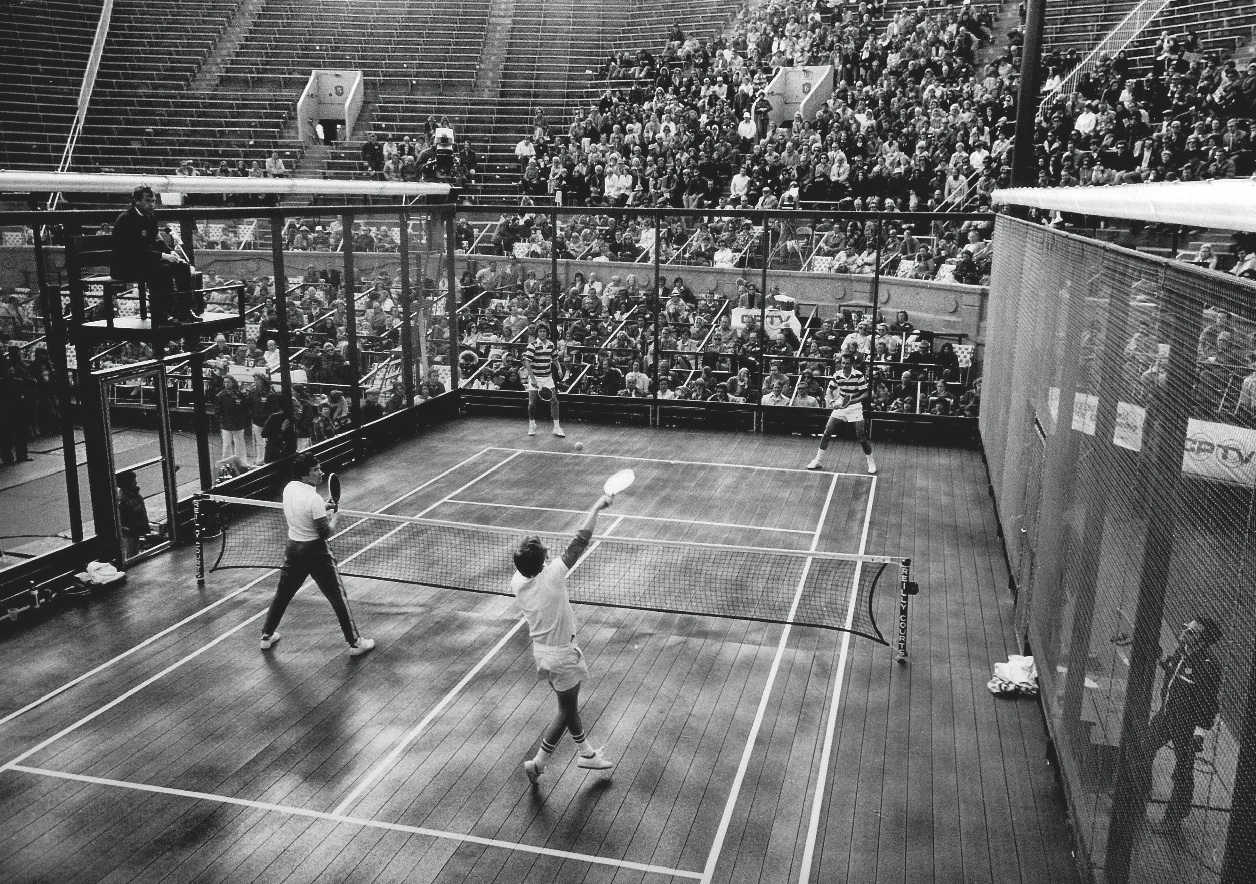 Since the first courts in Spain, Padel took nearly 25 years to be extended all over the Spanish geography. Finally in the early 2000s there were more than 500 Padel clubs and many Spanish hotels already included as sport activity Padel Courts.

In 2005 Padel was already well-established in Spain with more than 1000 Clubs. It is when the most important Padel Associations decided together to establish an International Championship played fully in Spain. This was the beginning of Padel Pro Tour, which lasted until 2012.

Specially since 2010 this sport has been constantly growing and blossoming all over the world and it is now for many people considered the fastest growing sport around the world as you can read in this article from the British newspaper The Telegraph. 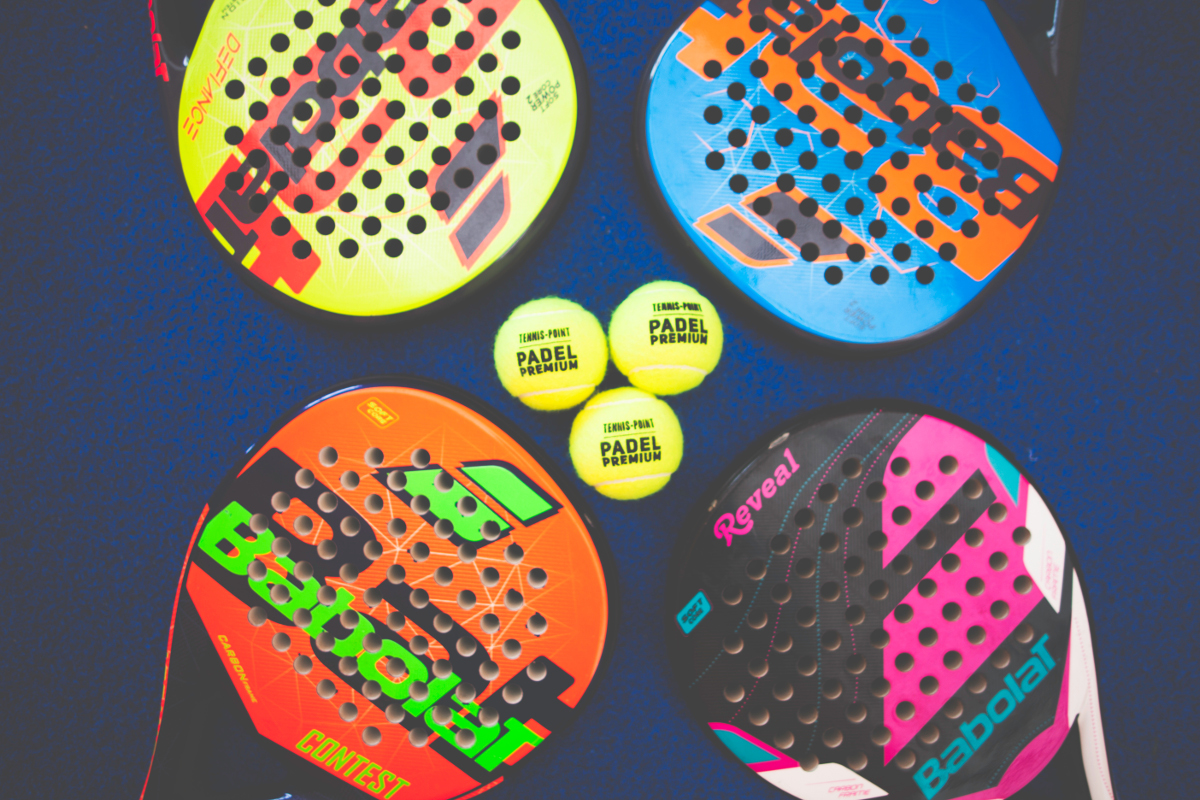 In the professional sphere, World Padel Series was founded in 2013 as the most important, prestigious and professional Padel Championship worldwide in replacement of Padel Pro Tour gathering the Padel elite around the world, the equivalent of ATP & WTA for Tennis.

This new Championship since 2014 has included Tournaments outside Spanish geography and traveled to Andorra, Argentina, Monaco, Portugal, United States and United Arab Emirates.

World Padel Series is currently holding the international ranking of best male and female players. It consists of 15-20 tournaments per year plus a final Master Series by end of every season.

In 1969 Padel is invented by Enrique Corcuera in Acapulco, Mexico.

Padel lands in Spain with 2 courts in a Tennis Club in Marbella thanks to Alfonso of Hohenlohe-Langenburg.

Julio Menditeguy, a member of Alfonso’s Tennis Club, decides to import the sport to Argentina in 1975

In 1991 the Italian Federation gets consolidated and joins the International Padel Federation.

Sport is introduced into USA on 1993 by Ed Thompson and Felipe Arnold in the area of Houston.

In 1998 USA Federation is established, choosing Mike May president who was captain of the USA Team as well.

Padel is taking over Spain

After constant expansion during the 90s few modifications were introduced in the game. Now the sport is ready to take over Spain, by this time there are more than 500 Padel Clubs around the country.

On the early 2000s France joins the trend and starts to build their first courts in Toulouse.

Only in 2005 is established the First International Professional Championship with an agreed calendar for the season with a general ranking for male and female participants, it is called Padel Pro Tour.

At this time there are around 1000 Padel Clubs in Spain already.

Officially the first Padel Clubs are being established in UK since this year.

British Federation is established to gather all amateur and professional players who enjoy the game in the islands.

A new Championship is created to gather the elite of this sport for male and female categories. Championship counts with 15-20 tournaments during the season and a final Master Series by end of every year.

For many is our wish to see Padel as an Olympic discipline in Paris 2024.

d of every season.